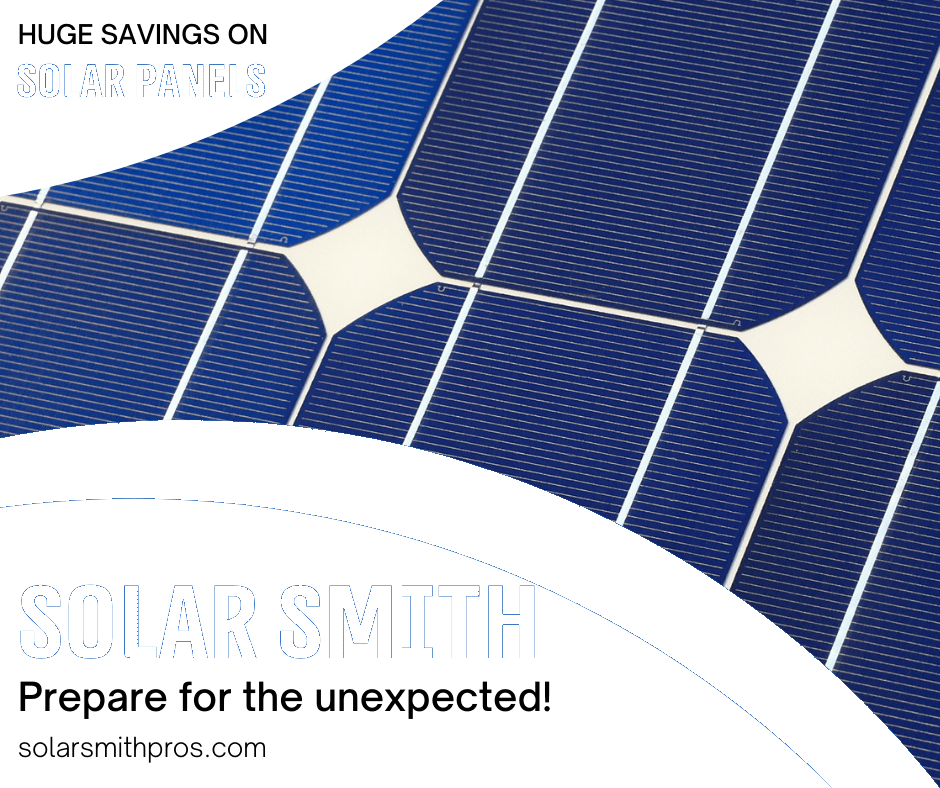 Power outage and What happens

Let’s talk about what it means to be tied to the grid. When you decided to go solar, you or your installer on your behalf, submitted an interconnection application to your utility to allow your solar array to connect to the grid.

Your solar system generates electricity during the day when the sun is shining and your utility delivers electricity to you all day, especially at night, or when your array isn’t providing enough electricity to meet your needs.

On exceptionally sunny days, or when you’re using very little electricity, you may even generate more than you need. You may feed this excess electricity back to the grid for credit on your utility bill.

This is what it means to be grid-tied. You have a mutually beneficial relationship with the utility. You reduce demand on the grid during peak production times and the grid provides the delivery infrastructure and the electricity you need when your solar array cannot.

But why can’t you have electricity when a power outage happens, even when the sun is still shining? Here’s why. Grid-tied systems are designed with a great deal of safety in mind. When the power goes out, your utility may have to make repairs on its distribution network.

There may be a line down or a failed transformer that requires repair. Now imagine you’re a utility worker who has the assignment to restore power to several thousand customers. Would you work on the lines if you thought the lines might be live? No, of course not.

This is why traditional grid-tied solar systems must turn off during a power outage, to prevent creating an island of power that could put a line worker at risk. This basic safety requirement is called anti-islanding.

International standards define anti-islanding as a critical behavior of all compliant grid-tied inverter equipment. Enphase microinverters meet this and all other requirements for grid-tied inverters. On any given Sunday and likely during a football game Dominion Power may have a power outage. Learn more!

They can induce currents and end up overloading the system, and when you overload the power grids, it could cause a power outage or blackouts. Imagine you wake up to go to work one morning, only to discover that it is not morning.

Yet what you have mistaken for the sunrise is actually a massive space weather event causing bright auroras. So aurora is the beautiful result of space weather, as those energetic particles from the sun are funneled by the earth’s magnetic field down towards our atmosphere.

Those energetic particles hit nitrogen and oxygen atoms in the atmosphere and they light up. This is exactly what happened to many people, including miners in the rocky mountains in 1859, during the Carrington Event, the largest geomagnetic storm, or major disturbance of the earth’s magnetosphere in recorded history.

What happened there is, you were able to see the aurora down to Hawaii. Aurora normally is centered on either the north or south poles. This was a major disturbance in the atmosphere, even though the miners were not observing the sunrise.

A solar flare is often accompanied by a coronal mass ejection or CME. This is what caused the Carrington event. The sun expels billions of tons of charged particles to travel through space and once they reach earth, they interact with the earth.

But it is nothing compared to the impact. An event like that could have today on the modern electrical grid. Basically, the power grid is like an antenna, and we have this current that gets induced in our transmission line.

We call it geomagnetically induced current, and it is this induced current that can wreak havoc. In 1989, the Quebec region experienced a geomagnetic storm resulting from a significantly large coronal mass ejection, causing six million people to lose power for up to nine hours.

You have to support and maintain a healthy voltage across the network during this geomagnetic disturbance. We lost seven of these devices that are critical to maintaining voltage and we saw a voltage collapse.

During a power outage or even a blackout, there’s, truly no other phenomenon that can cause such a wide area failure. So slowly, but surely we put all the pieces together and we figure out that the root cause was this geomagnetically induced current.

This particular event led engineers and researchers to better understand the harmful impacts of geomagnetic storms on the power grid and prompted them to create new industry standards. The power grid operators have to take certain protective actions to maintain the stability of the grid.

It’s very much like a chess game. Good chess players can almost visualize moves and counter moves, but that’s, exactly what we do. Every minute we’re running thousands upon thousands of what-if scenarios trying to check-mate this geomagnetic disturbance, the power grid, isn’t the only thing on earth affected by geomagnetic storms.

They can also wreak havoc on GPS technology. You really don’t want to land a plane when you don’t have GPS, airlines might reroute based on a threat from space weather, and they can really confuse pigeons, get lost.

We interact with the pigeon racing community and provide them with details of the geomagnetic activity before they launch their pitches because if it’s too geomagnetically disturbing, they might not return.

For many reasons, it is important to know when space weather might impact the earth and researchers are getting better at being able to predict it. Today we are where terrestrial weather was about 20 years ago.

Advertise for free at Hippie Deals.