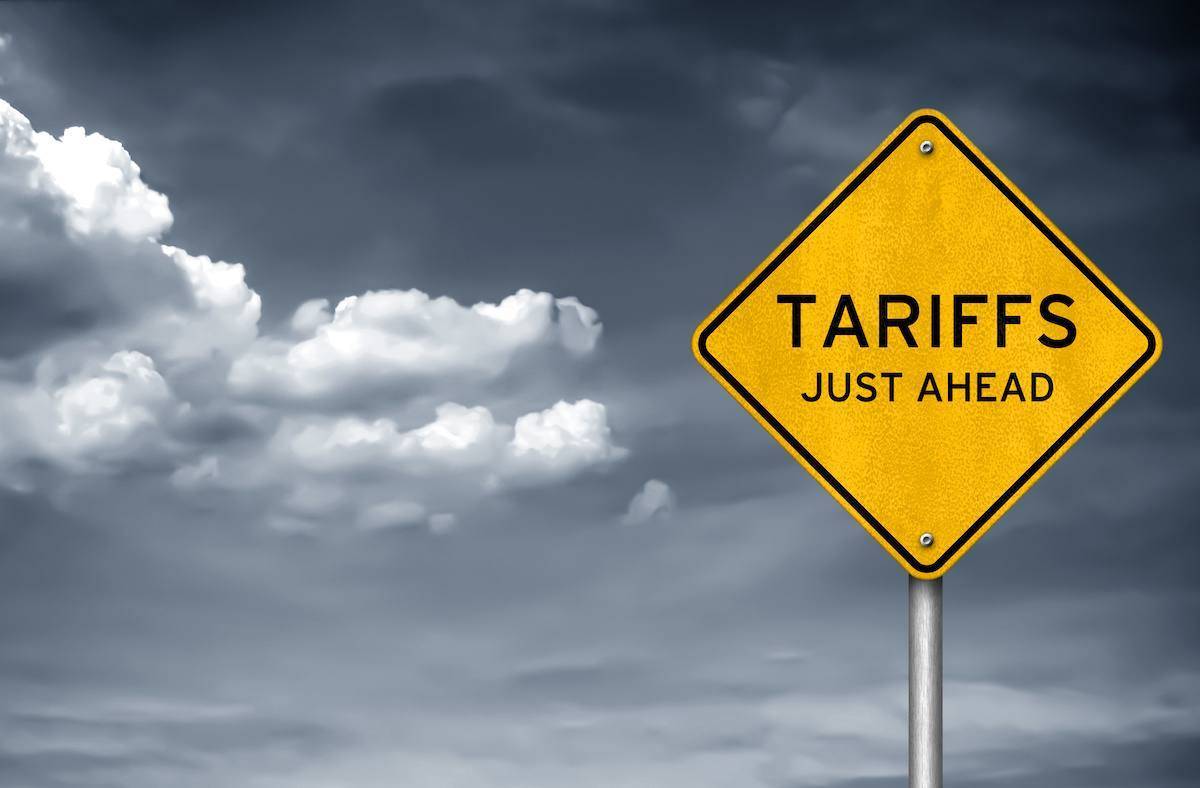 An interesting discovery about ridiculous Solar Panel Tariffs. “We’re either going to be laying off hundreds of employees or hiring hundreds of employees.” Those are the only two avenues, said Troy Ochoa, VP of solar construction for Wanzek Construction, during a press conference today about a coming decision from the Dept. of Commerce on antidumping and countervailing (AD/CV) duties on solar panels tariffs imported…

Those are the only two avenues, said Troy Ochoa, VP of solar construction for Wanzek Construction, during a press conference today about a coming decision from the Dept. of Commerce on antidumping and countervailing (AD/CV) duties on solar panels imported from Southeast Asia. The department is considering 50 to 250% tariffs on imported solar panels from Malaysia, Thailand, and Vietnam, effective as soon as this Thursday, Sept. 30. With 80% of U.S. crystalline silicon solar module imports in the first half of 2021 coming from those three countries, many large-scale solar installers and developers have stated that this week’s Commerce decision is a drastic fork in the road for the U.S. solar industry and its thousands of jobs.

In August, a group of anonymous U.S. solar manufacturers — calling themselves the American Solar Manufacturers Against Chinese Circumvention (A-SMACC) — filed a petition with the Dept. of Commerce asking for an investigation into Chinese silicon solar panel manufacturing companies working in Malaysia, Thailand, and Vietnam as a way to avoid AD/CV duties.

Solar advocacy group SEIA held a press conference today to discuss the potentially devastating effects to the U.S. solar industry if the Dept. of Commerce allows for additional solar panel tariffs on panel imports from the three countries.

AD/CV duties have been in place against Chinese solar manufacturers since 2012. Any silicon solar imports from China come with an extra tax from the Dept. of Commerce. Some Chinese companies, in a possible attempt to avoid paying the tax (according to the petition), have moved portions of their manufacturing capacity to other Southeast Asian countries. Unlock Your Power From The Sun

A-SMACC is asking the Dept. of Commerce for a deeper look into specific Chinese companies working in the three mentioned countries:

The petitioners want additional tariffs ranging from 50 to 250% on imports from the above companies, effective immediately. According to SEIA, a new investigation into the AD/CV duties would immediately disrupt the U.S. supply of solar modules, as the three countries accounted for 59% of the country’s total supply of crystalline silicon solar module imports.

How Solar Panel Tariffs May Not Meet Demand

With no domestic silicon solar cell manufacturers, and a domestic module manufacturing capacity of less than 8 GW, the United States is dependent on solar module imports to meet demand. The country is expected to install 30 GW of solar in 2022 and 32 GW in 2023. Without supply from Malaysia, Thailand, and Vietnam, SEIA is predicting installs to fall to less than 26 GW in 2022 and 18 GW in 2023 — or a loss of 18 GW over the next two years.

One reason behind A-SMACC’s petition is that further tariffs would boost domestic manufacturing, but with the time and financial investments needed to start domestic cell production and grow module assembly capacity, installation numbers will suffer. And any drop in expected solar installations would put the country further behind in meeting the Biden Administration’s goal of 80% clean energy by 2030.

“Growing the U.S. solar supply chain is of critical importance,” said Abigail Ross Hopper, president, and CEO of SEIA. “Long-term policy that drives solar demand and incentivizes a healthy manufacturing sector can drive a strong U.S. manufacturing renaissance. However, needless and harmful tariffs are not the solution.”

Imported solar panels are already being affected, with SEIA reporting that companies are being forced to use existing module inventory to make up for import shortfalls, which has raised the costs of projects by 4 to 20%. Some EPCs are already noticing module shortfalls.

George Hershman, president of Swinerton Renewable Energy, participated in today’s press conference. The country’s largest large-scale solar EPC employs about 3,000 employees nationwide and Hershman said all of those jobs are currently at risk.

“Module deliveries to the U.S. have frozen. This isn’t something in the future. Just the submitting of this petition has essentially frozen the market,” he said. “We can’t get module manufacturers today to sign purchase orders that we need to deliver projects in the near-term because of the concern of whether there will be a 50 to 250% tariff when those modules hit the port. Nobody can take that cost risk, so it’s essentially stopping projects going forward.”

Hershman stated that Swinerton is on contract for 4.5 GW of solar installations in 2022 and these tariffs have put “almost 100% of that work” at risk. “To say that this is a small issue or a nuanced issue is clearly an understatement. This has significant risk to our business and those thousands of employees. This is about whether or not we hire 3,000 or 4,000 employees to deploy the projects we have under contract or we start laying off employees in 30 days,” he said.

Ochoa stated that a current Wanzek project in Texas has already been delayed due to module companies preventing product shipments because of the effect of tariffs that could drop this week.

“[At the Texas project], two weeks ago, it was announced that modules are being five months delayed,” he said. “That’s hundreds of jobs. Those jobs have now been delayed for five months, and the potential for longer. When you kill projects, you kill jobs.”

Last week, 200 American solar companies sent a letter to Commerce Sec. Gina Raimondo outlining the impact these duties could have on the livelihoods of 231,000 U.S. solar workers and on the nation’s efforts to fight climate change. The signatories include manufacturers, developers, installers, financiers, and service providers from across the solar supply chain. SEIA is asking the Dept. of Commerce to dismiss the petition.

The industry is expecting a decision from Commerce as early as Sept. 30.