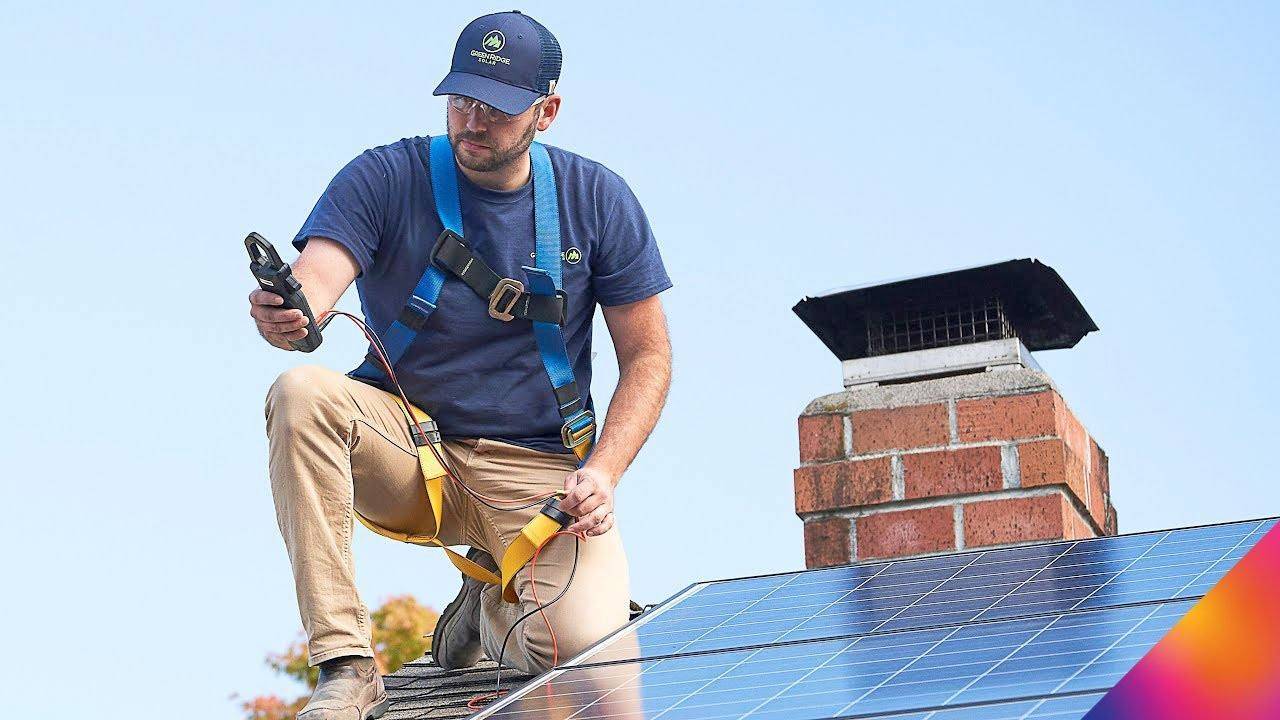 Based on BBB complaints and lawsuits, there are a few common problems people complain about with respect to Solar:

1) Not as much money saved as promised. Some consumers have complained that they were promised big savings on their monthly electrical bill—but once the solar panels were installed, they never actually got them. If you’re thinking you’re going to save a few hundred bucks every month and you don’t, that’s a big difference—and you probably wouldn’t have gone to the trouble to install the panels on your roof in the first place.

2) Delays in installing the panels. Some consumers say that despite having a specific timeline promised when the solar panels would be on their roof, the solar company didn’t actually deliver. Some people have even reported that they were actually paying a monthly payment for the panels when they weren’t even in their house yet. Obviously, that’s a big problem if it happens to you—you’d be paying both your electric bill and the bill for a nonexistent solar power system.

3) Panels that don’t actually work. Some solar customers say that even after their panels are installed, they aren’t actually working. Just one example is a consumer who complained as follows to the BBB: “We had solar panels installed in April and still waiting for panels to be fully functional. We have paid 3 payments for panels that are not operational. We have been put in a hotel room, had to throw away groceries due to no power, the tesla battery burned up and caused power to go out and almost caused a fire. Finally, get an inspection that failed.”

If something like that happens, it’s not something minor—if you can’t even live in your house because the electricity is out, then you deserve compensation for it.

4) Spam calls. Some solar companies have actually been sued before for allegedly scamming people with phone calls. You might not even be a customer, but if you’re getting calls from them that won’t stop, there’s a federal law called the Telephone Consumer Protection Act that can impose hefty penalties for companies that do that. And many states have laws that prohibit that kind of spam telemarketing as well.

5) Damaged roof. Some customers have reported damage to the roof after the solar crew came out to install the panels—and that they couldn’t get the company to come back and fix it. One customer said: “We were also told a crew would fix the damaged roof the following week. No one showed up…” If your roof gets damaged during a solar panel installation, that’s negligence—and you have legal rights.

6) Charging cancellation fees with no contract. One customer reported that a solar company tried to charge him cancellation fees without even having a contract between the two of them: “About 2wks ago, the company rep came and gave me an estimate on going solar. I never signed or agreed to anything. Had 2 more estimates been done? I decided to go to Tesla. Now they want $3000 to cancel.” A company can’t charge you fees like that if you haven’t signed anything—and trying to do that is a classic unfair business practice.

7) Panels positioned so they can’t charge. Some customers have reported that their panels were installed by a solar company improperly so they couldn’t actually get any sunlight (and so they didn’t work at all).

Can I file a lawsuit against Solar Companies if I’ve had a problem with them?

There are lawyers who can help if you’ve had a problem with solar companies. They focus on consumer protection and dealt with scammy solar companies before. There are numerous ways to sue one if they treat you badly as a consumer—most states have consumer protection laws that give consumers the right to sue to stop unfair or deceptive business practices. And most states also allow you to sue for fraud or other unlawful conduct. If a company promises you something and doesn’t deliver, that’s false advertising—and you can also sue for breach of warranty when a company claims its product will do something and won’t fix it.